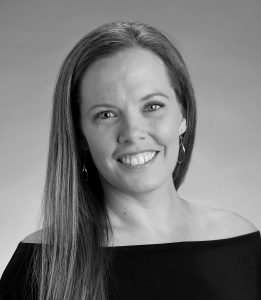 JoDee Engle is a native Houstonian and a graduate of the High School for the Performing and Visual Arts. She also received her early training from the Royal Academy of Fine Arts, where she studied under Lynette Mason-Gregg, Soili Arvola, and Leo Ahonen. After HSPVA, she attended the University of North Carolina School of the Arts where she ultimately received her B.F.A. in Modern Dance. While at UNCSA, she had the pleasure of working with choreographers such as Sara Hook, Mary Cochran, Murray Lewis, Bill Young, Lar Lubovitch, and performing the works of renowned choreographers like Jose Limon and Alwin Nikolais. JoDee was also a member of the Pluck Project, a student initiated and student produced project in which the graduating class presents an evening-length concert of their own work in New York City. Since her return to Houston, she has danced with the Sandra Organ Dance Company, Dominic Walsh Dance Theater, Houston Grand Opera, Psophonia, Leslie Scates, and San Diego Opera, among others. For seven years, JoDee danced with Hope Stone Dance Company, where she was rehearsal director and directed their pre-professional company, Hope Stone Dance II (h.s.d. II). She is also a dance consultant at HSPVA and teaches at several other studios in the Houston area. JoDee is a founding member of Houston Dance Collective.